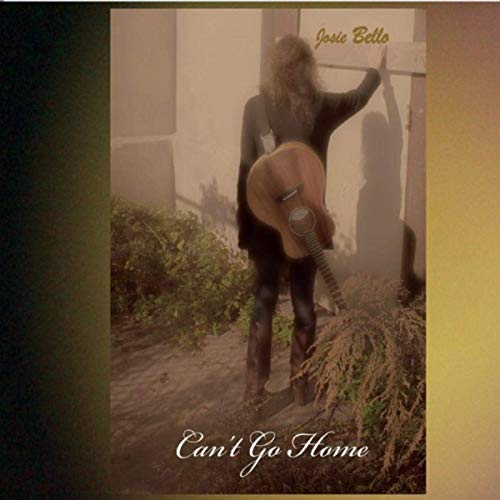 Clever,beautiful,well made,heart breaking and intelligent and that’s the description of one of TMEfm  Radio’s favorite artists, the video is damn good too.

The video and the song “Can’t Go Home” represent the feelings I have whenever I return back to the neighborhood where I grew up. My childhood home doesn’t look like the same place anymore, and most of the surrounding buildings have been replaced or refaced to the point that they would be unrecognizable if viewed out of context. The few friends who remain are the new “old” people — replacing the “old” people who were there when I was growing up. The video attempts to illustrate what it’s like to try to reconnect with your past by searching for the home you grew up in, which is impossible to find because as the song says “you can’t go home, ’cause it ain’t home no more, and it don’t exist the way it did before”. Even though it’s a sad song about the sense of loss associated with change and the passage of time, it does end on a positive note, rooted in my deeply held belief that someday our maker will call us home, we will be restored and all be together again. — Josie Bello

The song was produced by Mike Nugent at Melts In Your Ears Studio, mixed by Kevin Kelly at The Workshoppe East, and mastered by Mike Kalajian at Rogue Planet Mastering, New Paltz, NY. The album cover photo and design is by Frank Bello. “Can’t Go Home” is lead vocals and accordion by Josie Bello; electric guitar and bass by Mike Nugent; with drums by Jonathan Mele and background vocals by Kelly & Kat at www.KellyandKat.com.

The video was filmed an produced by Chris Pati, Founder & Chairman, IndiMusicTV, with set assistant Adrienne Fuchs. The outdoor footage was filmed on the grounds of Coindre Hall, one of Long Island’s famed Gold Coast.