“Buddha Blues” by Will Kimbrough, from the album “I Like It Down Here” 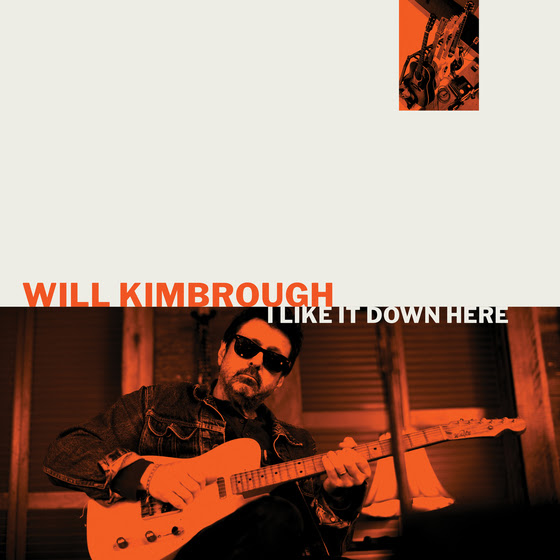 Delta Blues from Will,  the rest of the album is an eclectic mix of Folk and Americana.

Well worth the wait of five years for this song.