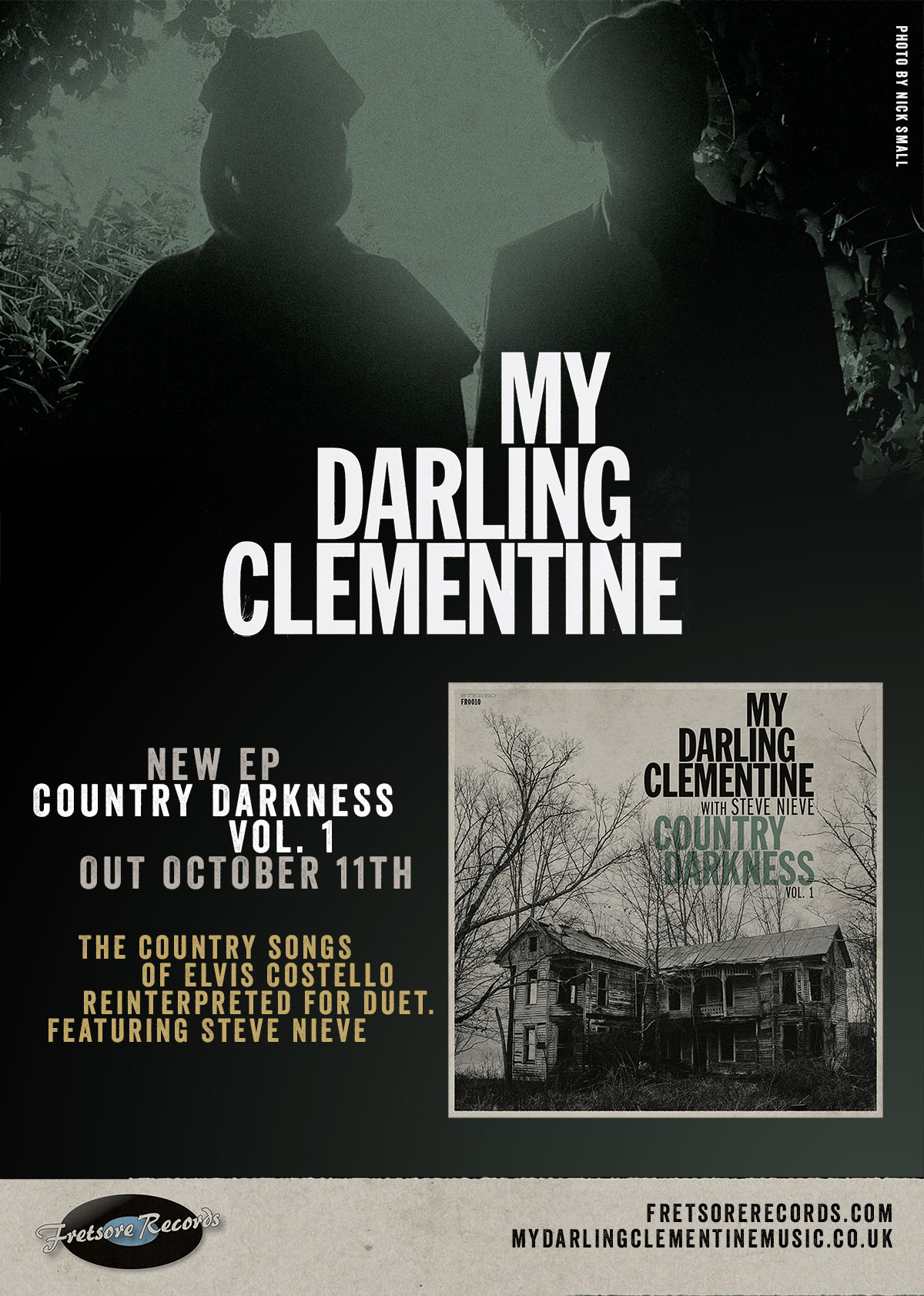 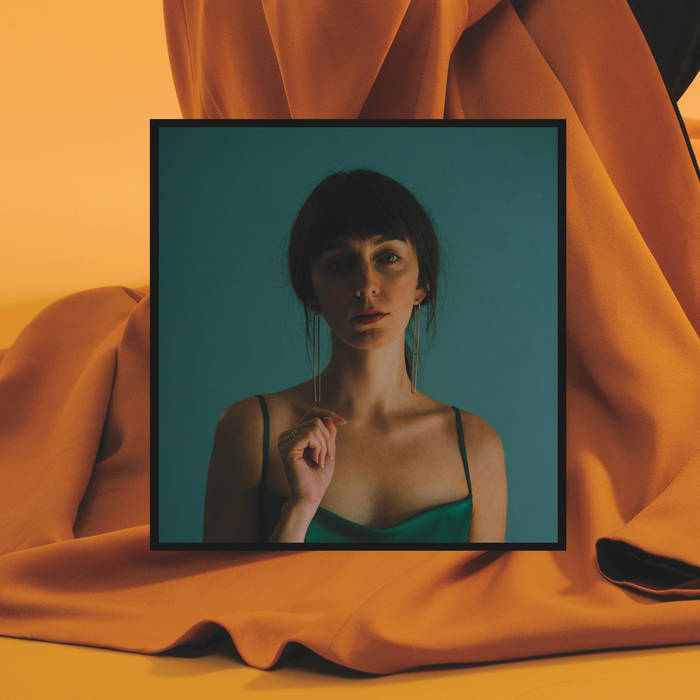 “L.A. Flame” is an album of uneasy victories, reluctant truces and gut-wrenching setbacks, which Ash, in her honeyed quaver, turns into truth serum, sips of which can turn you both steely-eyed and misty-eyed. 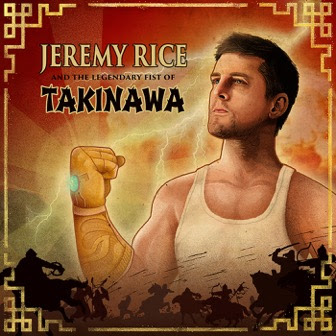 Jeremy Rice is a musician, composer, producer and obsessive creator. Possessing a vast and diverse repertoire of material, Jeremy delivers his songs with catchy and melodic classic-rock stylings that are unique, yet universally accessible.

Originally from St. John’s Newfoundland, Jeremy took an early interest in visual arts, performance arts and music. This spawned a desire to learn about media production. After four years of media studies at Ryerson University, he decided to grab his guitar and pursue a career in the soulless, unforgiving abyss that is the music industry.

Over his career Jeremy wrote a large collection of albums under several project names: Timescore, The Sellouts, The Thymes and a number of solo efforts. Each of these led to countless live shows and studio sessions, enabling Jeremy to further hone his craft.

In early 2016 Jeremy moved to Quebec City, embracing this fresh start as an opportunity for creative self-reinvention. He formed a new band and began writing what was to be his most personal and ambitious project to date.

Three years later, Jeremy Rice and the Legendary Fist of Takinawa was complete. Takinawa is an album about love, betrayal, solitude and death; all presented in one hooky little package. The debut single ‘Arriianne’ was released in the early fall and can now be heard on radio around the world including France, Spain, Canada, U.K.

The much anticipated album is now available world wide and features the second single and video ‘ Somebody Like You’. 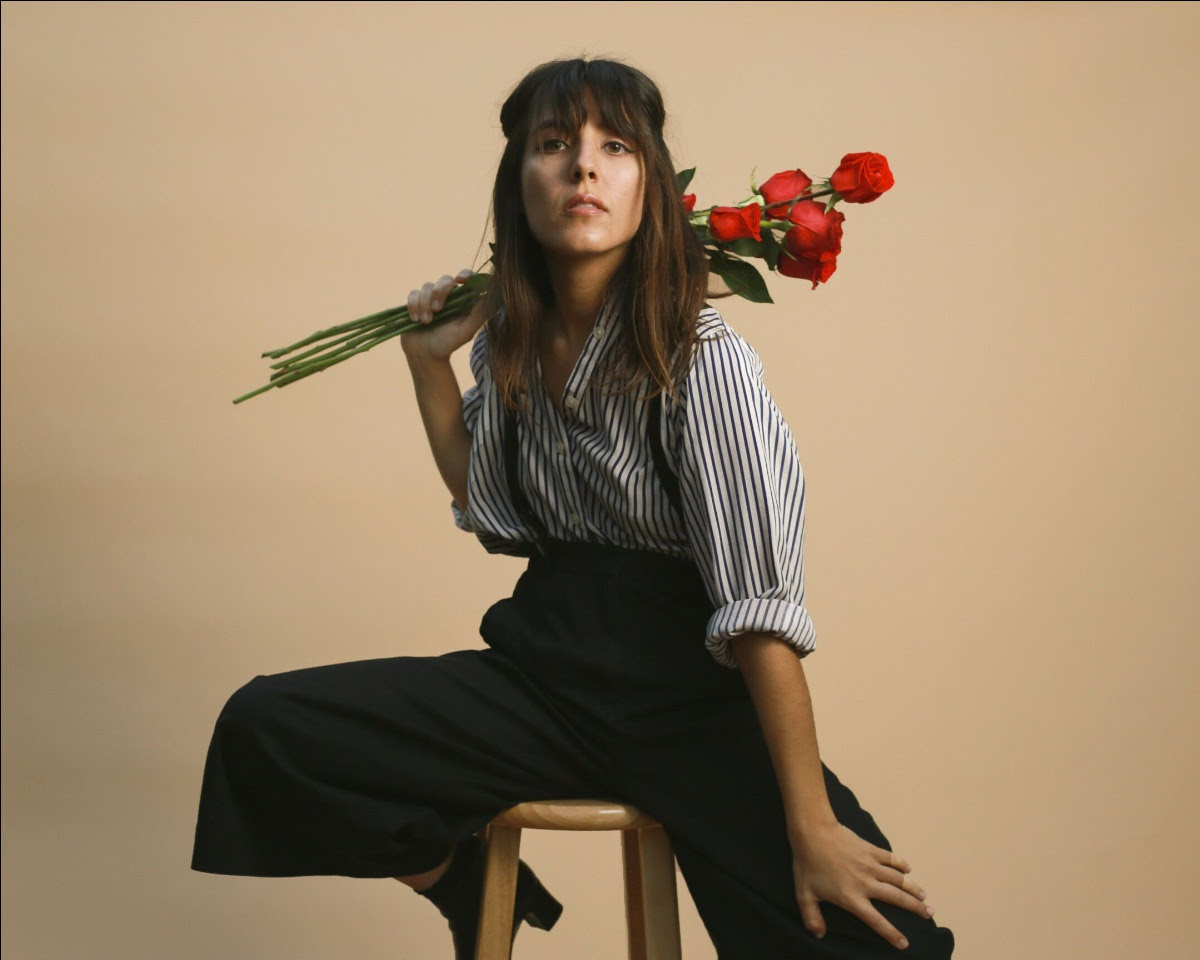 Chelsea Rose is a songstress and sorceress of the arts.

Channeling through guitar, songwriting and visual arts, she shines an honest light on human truths. Themes of hope, heartache, love and its counterparts are prevalent in her work.

Born and raised in Riverside, CA Chelsea currently lives in Los Angeles. Through songwriting and self producing she conjures a timeless yet modern sound which echoes sentiments of bossa nova, jazz and R&B classics. As a photographer and art director, Chelsea’s artistic eye enables her to carefully craft a visual dream world in which one may easily be swept away. The vision is strong; a vibrant perspective often arises from destruction.

The creation of Chelsea Rose began with a flood. A pipe burst in her home studio, causing water to fill the room, covering drums, amps, guitars and other prized equipment. The scene took place the night before her final show as Summer Twins – a band she spearheaded for 10 years, backed by her sister, Justine.

Asking the Universe for a clean slate, she was given just that. With the ending of a chapter she was gifted the opportunity to explore a new identity, to explore what it means to exist and grow as an artist in the modern world. This enlightenment gave rise to a new band in which Chelsea Rose takes center stage on lead guitar and vocals, backed by Andy Moran on guitar, Seamus Blackwell on bass, Charlie Weinmann on drums and Alice Sandahl on keyboard.

This band thrives on a high frequency. Their powerful performance recalls a dream of the past while igniting a hope for the future. Chelsea Rose beckons you to join in and see the world “la vie en rose.” 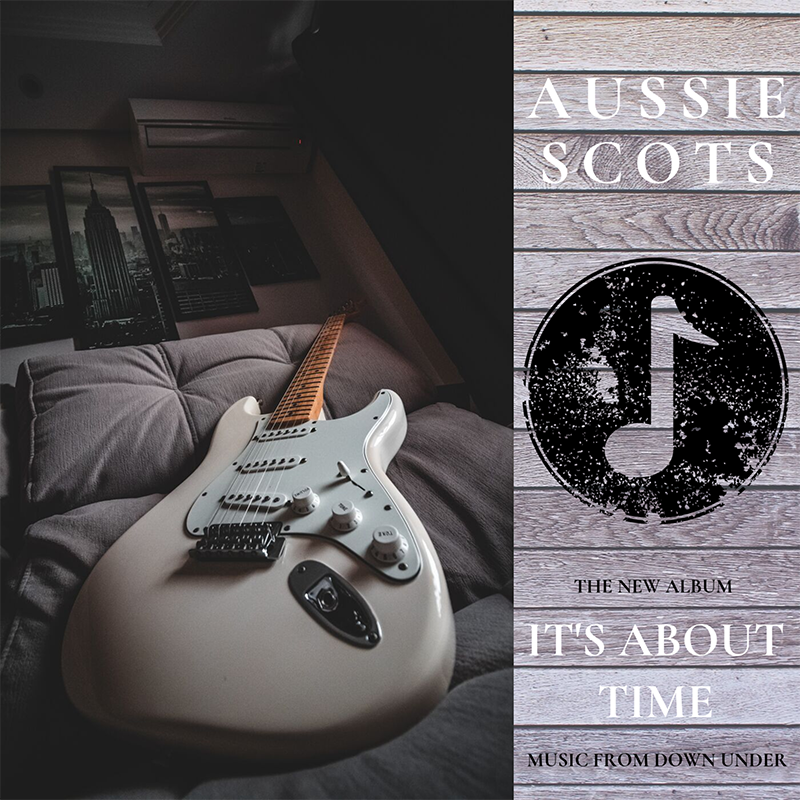 With a best friend by your side, anything is possible. That includes going to #1 on their local radio station 2CC in Canberra with their infectious track Phenomena. And that’s exactly what happened when Aussie Scots gave a copy of their single to their local radio station years ago. Despite that success, the guys never released the single anywhere else until now, as they are including it in their debut album It’s About Time.

Aussie Scots are best friends, bandmates and ex-pats from Scotland who relocated to Australia and with them took their lifelong passion for making music. Listeners of their local radio station 2CC have already gravitated towards their eclectic pop ways thanks to the stellar beat and captivating hook of Phenomena with its melodic barb and a lyrical approach that is unafraid.

Aussie Scots write from a variety of perspectives, Phenomena is the perfect example of how deep they can get with their lyrical content. It’s all based on their belief in a hidden fourth dimension that exists between life and death. Whether or not there’s any reality to that is debatable but what’s not is that Phenomena energy is unbeatable, which is why it went straight to #1 on 2CC.

Having the support of their immediate community, Aussie Scots are allowing the world to hear the music from their eleven track debut album, It’s About Time. An adventurous body of work imbued with a bold spirit and an undeniable sense of wonder. Ballads, spoken word and deep grooves are to be found as the this songwriting duo’s love for making music is on full display.

With passion and candour, Aussie Scots revel in the freedom of song, their self-expression unmatched in its openness to connect, Phenomena proving to be true to it’s name.

For Fans Of: The Proclaimers | Dexys Midnight Runners 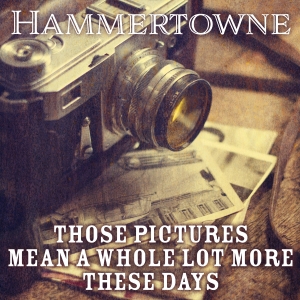 HAMMERTOWNE, is a somewhat tradional, somewhat progressive Bluegrass Band from the hills of Eastern Kentucky. They write and perform the vast majority of thier own songs, with a garnishment of traditional favorites mixed in along the way. Individually, they have paid ample dues with
decades of experience playing along side some of the biggest and most respected names in the business such as Doyle Lawson & Quicksilver, Dave Evans & Riverbend, Ernie Thacker & Route 23, Del McCoury, and The James King Band, to name a few. In HAMMERTOWNE, those years of experience are combined with a young, intense, and talented element, that makes for some serious, musical weaponry. Now, expanded to a six piece unit which includes no less than five stellar and versitle vocalist, six very credited song writers, and a boat load of instrumental prowess,
HAMMERTOWNE is making music that is sure to be in high demand for many years to come.

Sparrow comes hot of the new release from our Mean Mary, October’s Album of the Month.

Hard to believe that this was the first song Josie ever wrote. Enjoy. 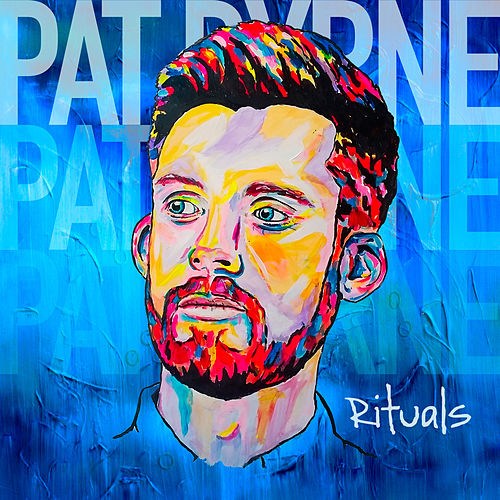